Paul Gascoigne, 53, is set to star in the Italian version I’m A Celebrity… and the football icon will face tropical storms and poisonous tarantulas

By Rebecca Davison and Natalie Penza For Mailonline

Paul Gascoigne has signed up to the Italian version I’m A Celebrity Get Me Out Of Here!

The football legend is the star signing of Isola de Famosi – Island of the Famous and his biggest threats on the show will come from tropical storms and poisonous spiders.

England hero Gazza, 53, who has battled alcohol and drug addiction, will be heading to the Hog Cays, a small archipelago 18 miles off the northern coast of Honduras. 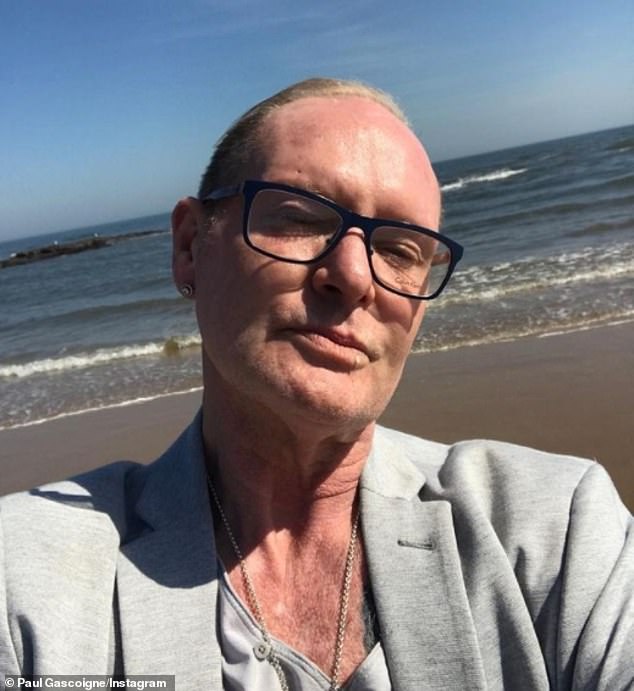 Are you brave enough? Paul Gascoigne, 53, is set to star in the Italian version I’m A Celebrity… and the football icon will face tropical storms and poisonous tarantulas (stock image)

Known in Spanish as Cayos Cochinos, it consists of two small islands and 13 other coral cays. They can only be reached by boat and there are no roads, car or bikes.

Contestants on Spanish versions of the show, also filmed on the islands, have previously had to be evacuated because of bad weather.

Programme producers made an emergency decision to pull celebs out three years ago, saying it was done to ‘avoid tragedy’ as torrential rain and high winds battered the area.

Another storm the following year destroyed the makeshift shelters contestants slept in, leaving them exposed to the elements in soaking-wet clothes.

Tarantulas and snakes which release a foul-smelling musk from their tail are among the animals that live in the archipelago, part of a larger group of islands proclaimed as a British colony in 1852 until their surrender to Honduras seven years later after US pressure.

Mexican, Colombian and Israeli reality TV shows have also been filmed in Cayos Cochinos, said to be named after British pirates who visited the area and left pigs to fatten up on the area’s vegetation.

Filming for the Italian hit show starts on March 11 and runs for two months.

Gazza will have to quarantine for two weeks after he arrives in Honduras this coming weekend.

The ex-Newcastle and Spurs midfielder will be allowed to leave the UK to take part as his trip is work-related.

He is expected to be dropped into the ocean by helicopter and made to swim to shore to start his island adventure.

The famous chopper drops, a feature of both the Italian and Spanish versions of the famous reality TV show, have sparked panic attacks among some contestants in previous editions.

She Was a Star of New Palestinian Music. Then She Played…

The World Needs Syringes. He Jumped In to Make 5,900 Per…

In Pictures: Pope Francis in Iraq

Khloe Kardashian slay with no top as she model’s Good…

She Was a Star of New Palestinian Music. Then She Played…

Can Long-Term Care Employers Require Staff Members to Be…

How Rhode Island Fell to the Coronavirus

The World Needs Syringes. He Jumped In to Make 5,900 Per…