How Are You Surviving Under This Nasty Government of Buhari? 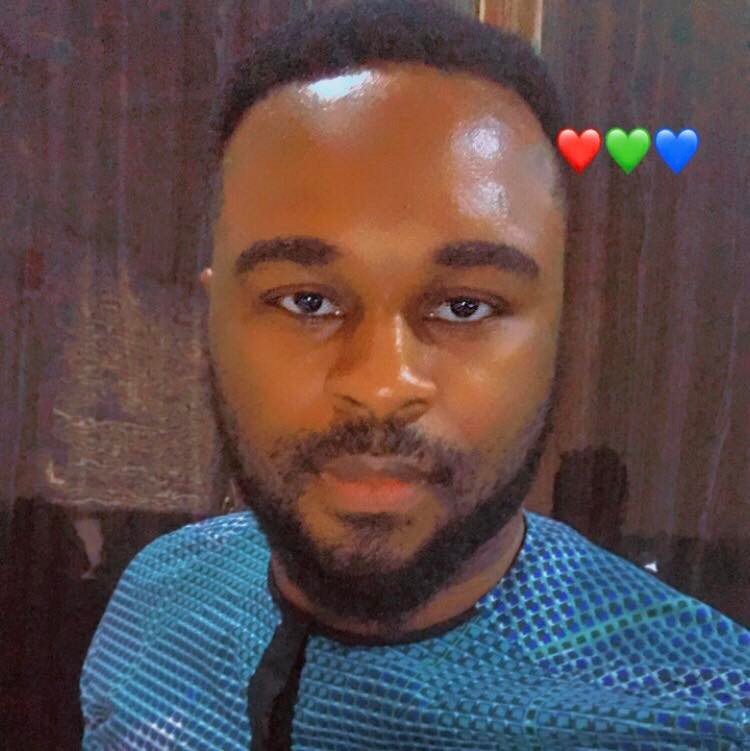 It has never been this bad since I was born over 30 years ago. Through rampant misuse of our political process, election of incompetent fellows and the politics of ethnicity, religion and injustice, we have found ourselves at crossroads ahead of the 2023 presidential election. From North to South, East to West, no one is spared of the rising cost of food, petrol and gas. All the hopes and dreams many had while trooping out in 2015 to vote for Buhari has evaporated due to his glaring and terrible incompetence. For the past 7 years of his tenure, he has performed like a handicap whose eyes are covered with a thick black cloth and forced to run a marathon. The only thing he did well was to learn how to FAIL, and boy he did so well on that.

fulfilled his 2015 campaign promises? How? Did he promise us corruption, suffering, high cost of foodstuffs, petrol and gas, banditry, kidnapping?

In 2022, Nigerians found out late that they have ended on the wrong side of history after Buhari started issuing press releases, making empty threats, asking Nigerians to pray for God’s help and begging bandits and terrorists to repent. Each time innocent Nigerians are kidnapped and slaughtered, Buhari tells his aides to copy and paste same press statements they have used over 20 times.

Buhari’s greatest mistake was surrounding himself with incompetent aides, ministers and advisers (not that he’s competent anyway) who have continued to feed him with lies about the condition of living in the country. These sycophants who have detached themselves from reality deceive Buhari by telling him of his phantom achievements. They tell him that N1 is equal to a dollar, whereas in reality, $1 is equal to N620.

Nigeria’s inflation as at 2015 was at 8 percent. Today, Nigeria’s inflation rate stands at 18.6 percent. More than double of what it was in 2015 as a result of bad government policies, inability to inspire the economy and a dirty thirst for borrowing money to spend on luxuries. The effect is that living becomes a burden as the poor masses are forced to buy foodstuffs at 5x higher than the normal price.

The ripple effect of unemployment can be seen in the country’s crime rate. Kidnapping, banditry, armed robbery, internet fraud, ritual money etc have increased tremendously in every part of the country. In fact, bandits are lords on our highways operating for hours unchallenged. They blow up rail lines, kidnap citizens and make billions in ransom. They collect levies, ransack villages, kill, maim and burn down anything in their way. Security operatives prefer to mount road blocks on our highways to extort law abiding motorists than confront bandits who are so daring that they attacked a presidential convoy and got away with it.

Buhari’s nepotic government has so divided the country that the bad blood between the ethnic groups has reached a boiling point. Thanks to a government that thrives on political expediency. A government that is sympathetic to terrorists, bandits, criminals and looters. A deaf government that never listens to the cries of the poor masses but is fast to pardon former governors imprisoned for stealing billions from their states. A government that sends soldiers and police officers to shoot at peaceful protesters but prefers to watch as terrorists invade a prison, preach before releasing their members.

I ask again, how are you surviving in this satanic government of Buhari and keeping quiet?

The Academic Staff Union of Universities have been on strike for over 5 months. Buhari and the political elite don’t care because their children are abroad attending the best of schools. While your child has been at home for over 5 months wasting time and energy, including your resources, you still have the guts to support the government and the leaders? You have failed yourself and your children.

Be OBI-dient to the right people. Do not allow religious and ethnic sentiment force you to make the same mistake you made in 2015 and 2019. We have all ‘tasted’ the outcome of that terrible decision and are currently suffering its effects.

Come 2023, eat the money given to your by the politicians but vote the right person.

The APC and the PDP are two sides of the same coin. Don’t be like your parents who failed their generation. Make a difference.