Rumours are rife that the politician, married to Regina Daniels, was attempting to wed the teenage kid sensation. 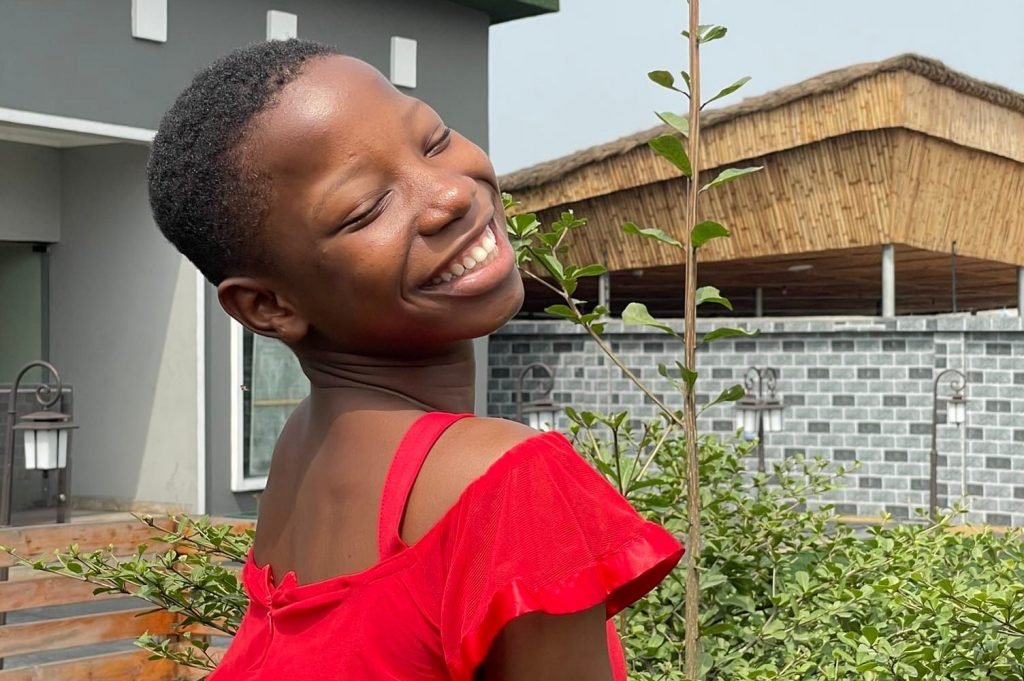 Emmanuella Samuel, the young Nigerian comedian has reacted to reports that she was proposed to. 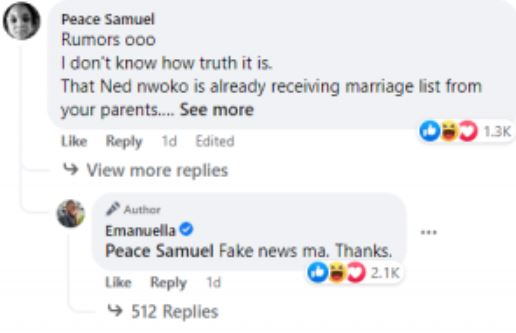 “Ned Nwoko is currently in talks with Emmanuella’s family over a marriage proposal list, though the fee was undisclosed owing to family refusal.


“Ned is prepared to make another offer that will see Emmanuella being transferred from Port Harcourt to Asaba via a marriage deal”, it reads.

Born July 22, 2010, the comedian is one of the most popular in Africa with more than 16 million social media followers.