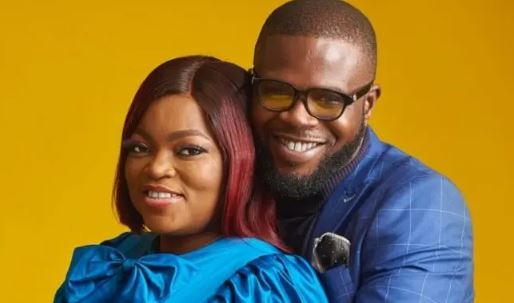 In recent times, three Nigerian popular celebrity marriages made it to social media during the week over divorce, alleged separation and extramarital affairs.

NAN reports that it is the second time in two years that the Nollywood actress will be announcing separation from her filmmaker husband, whom she got married to in 2013.

On the international scene, American RnB singer, R. Kelly, was on Wednesday sentenced to 30 years in prison for sex trafficking and abuse of young girls.

The story subsequently began to generate different reactions as some felt bad for the break-up while some fans tagged it as a publicity stunt.

On the same day, details of what led to the separation of Nigerian singer, Paul Okoye of P. Square from his wife, Anita Okoye, began to trend on social media platforms.

It, however, became full-blown on Friday when the court papers filed by Anita were shared on social media where Paul was accused of extramarital affairs.

On Saturday, award-winning singer, Damini Ogulu, popularly known as Burna Boy, clocked 31 and had encomiums poured on him by his fans.

The Grammy winner also celebrated his birthday on stage at the Sumol Summer Fest in Portugal.

A fan, on Twitter, @akojireal, tweeted, “Happy birthday Damini. If I could listen to only one artist for the rest of my life, I will gladly choose you without second thoughts. Your music and journey inspires me.”