The internet is full of garbage articles about U.S. or European countries “stealing” something from the USSR. There was nothing like this. However, there were technologies and methods devised in the USSR which eventually found wide use in Western countries. 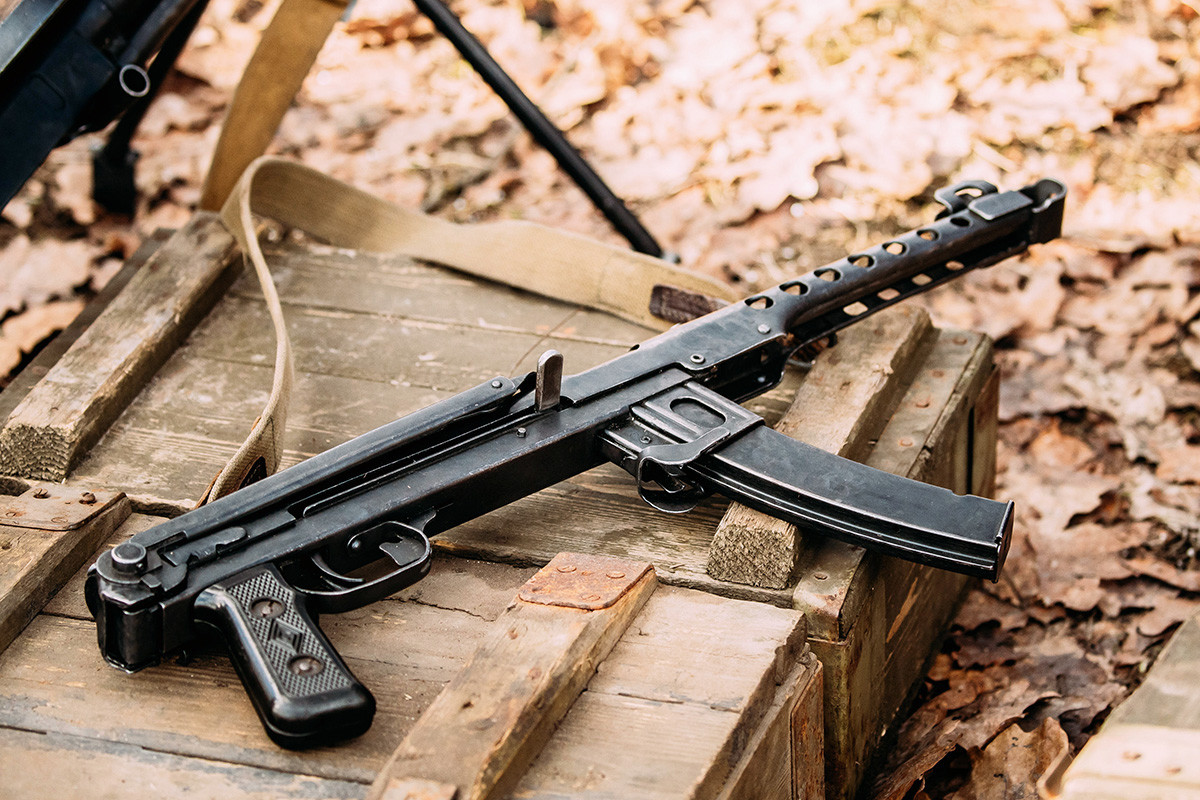 The PPS-43 submachine gun, created by Soviet gun engineer Alexey Sudayev (1912-1946), had a sturdy and low-cost design. Most of the weapon’s parts were sheet-steel stamped, which simplified the production. PPS-43s were in use from 1943 and by 1946 and over 2 million guns were made. 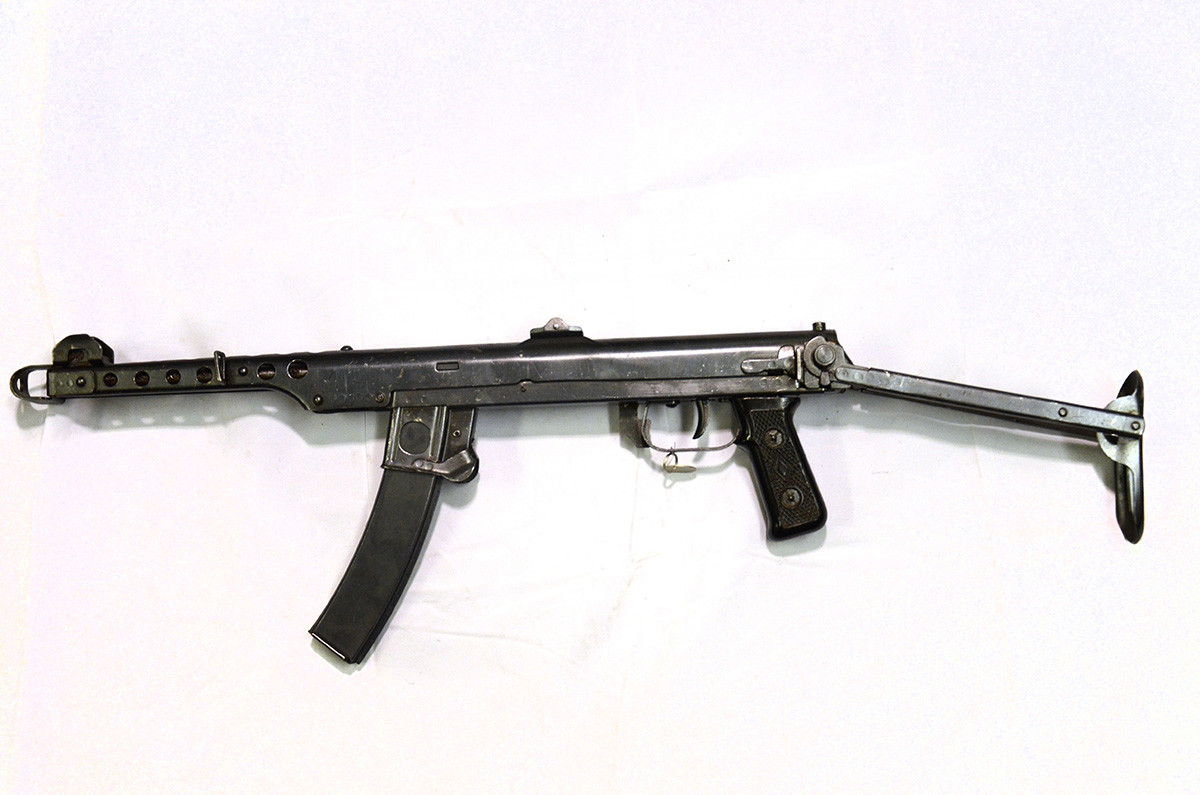 The PPS-43 spawned a number of clones produced in various countries. Finland’s M/44 submachine gun was a modified copy with minor differences. Poland and China produced PPS-43s under license from the USSR, but in China, it was named ‘Type 54’. The Spanish DUX-53 and DUX-59 submachine guns were also copied from the PPS-43, as was the Finnish version. 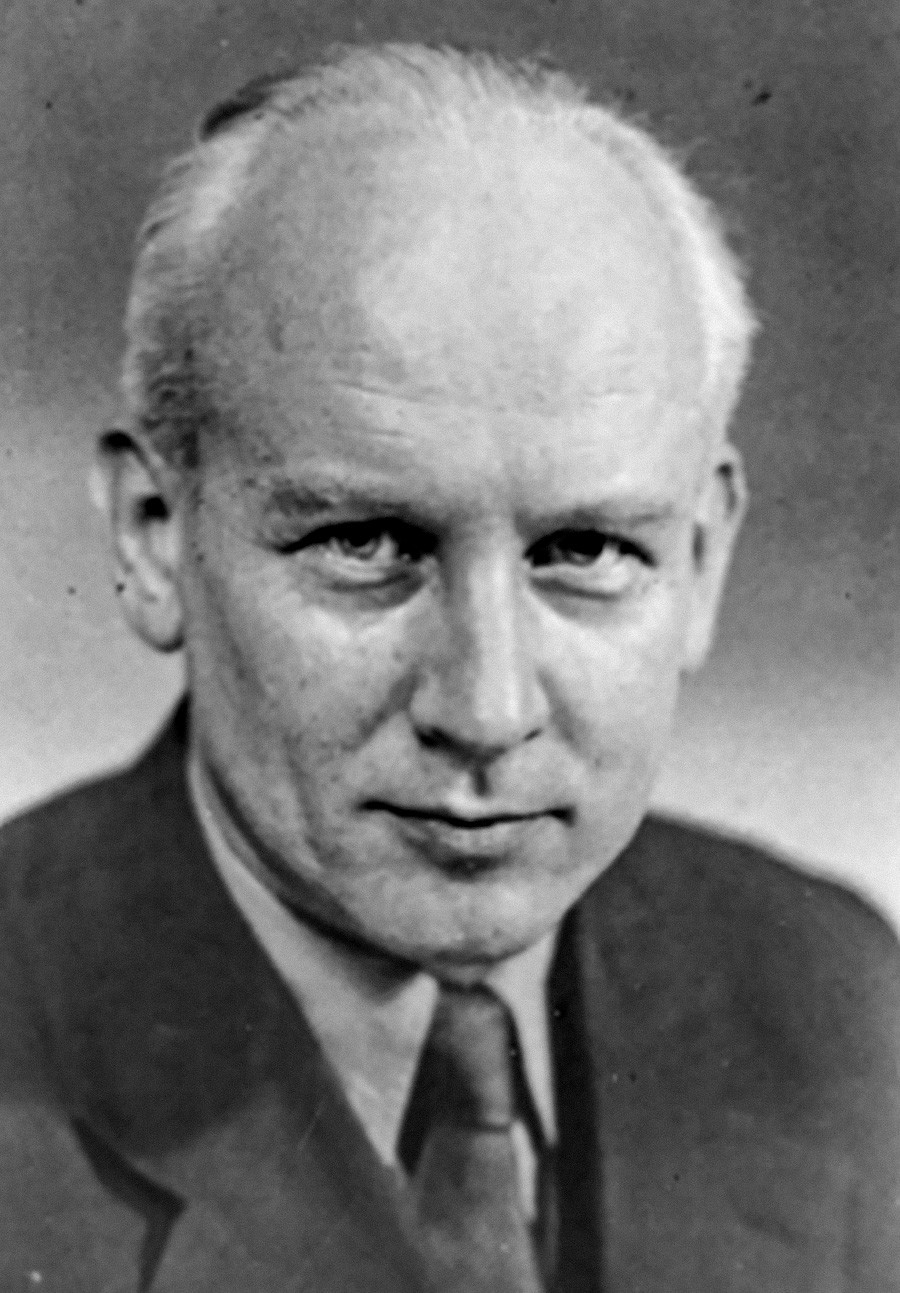 Pavel Klushantsev (1910-1999) was a St. Petersburg-born Soviet cameraman and movie director. In 1957, he released Road To The Stars, a documentary/science fiction movie about space travel – and that was 4 years before Yuri Gagarin actually first went to space! The movie featured groundbreaking special effects depicting life in space, in particular – depicting spacesuits and equipment, and importantly, filming in a wheel-shaped prop “space station” to achieve the impression of the astronauts experiencing zero gravity.

Only eleven years later were such methods of filming used by Stanley Kubrick in his 1968 classic, 2001: A Space Odyssey. Kubrick was known to have been inspired by Klushantsev’s know-how. As was George Lucas, who reportedly regarded Klushantsev as the “godfather of Star Wars”.

READ MORE: How did a Soviet filmmaker inspire Hollywood blockbusters? 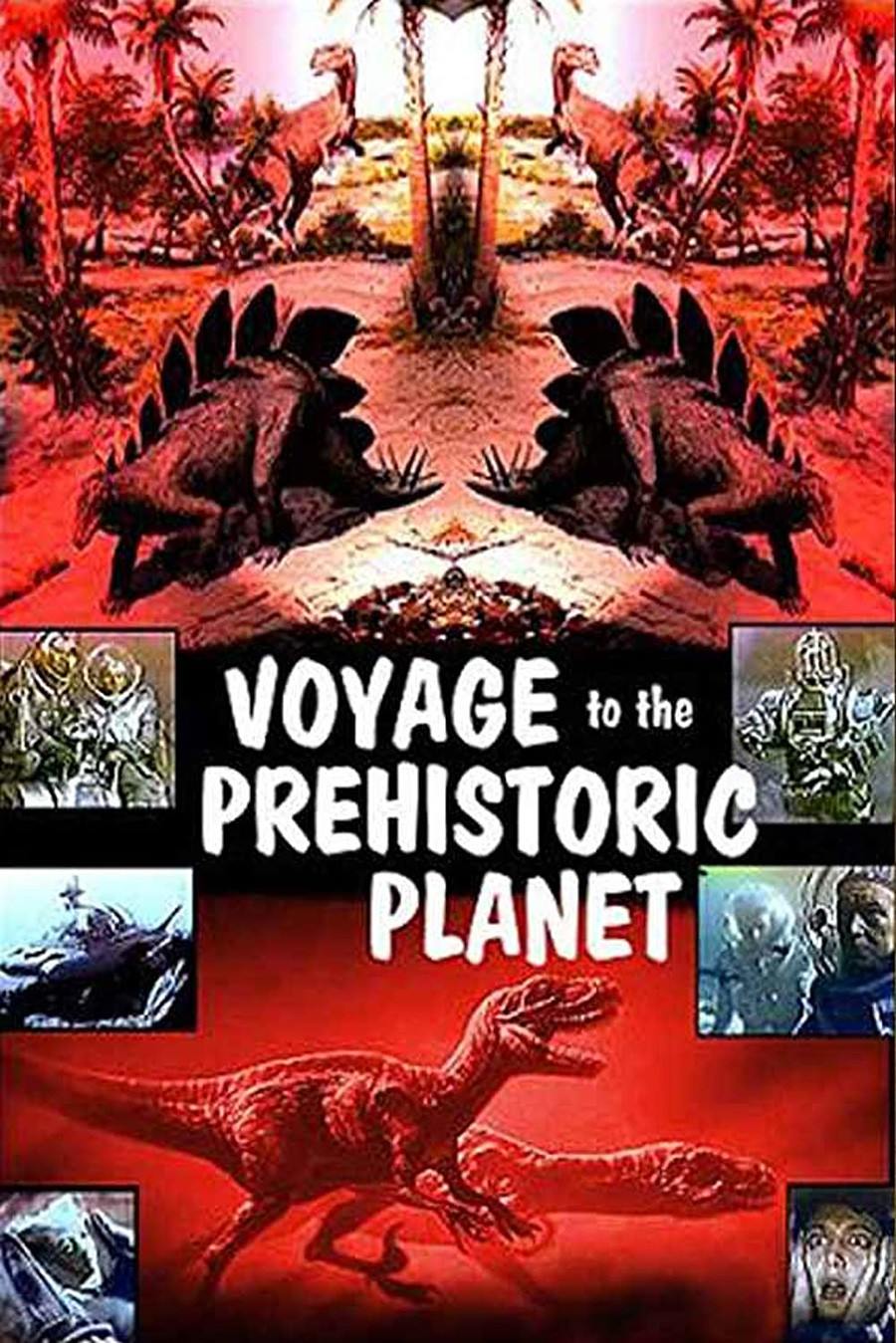 A poster for “Voyage to the prehistoric planet”

But the story goes beyond that. Both Kubrick and Lucas were familiar with Klushantsev, because his next movie, Planet of the Storms (1962), was re-edited for American distribution. Producer Roger Corman purchased the rights for the movie and added scenes with American actors. He released the film as Voyage to the Prehistoric Planet (1965) and then as Voyage to the Planet of Prehistoric Women (1968). The remaining Russian scenes were dubbed in English and the Russian actors were given English names – Georgiy Zhzhonov was recredited as “Kurt Boden” and Gennadi Vernov was recredited as “Robert Chantal”. 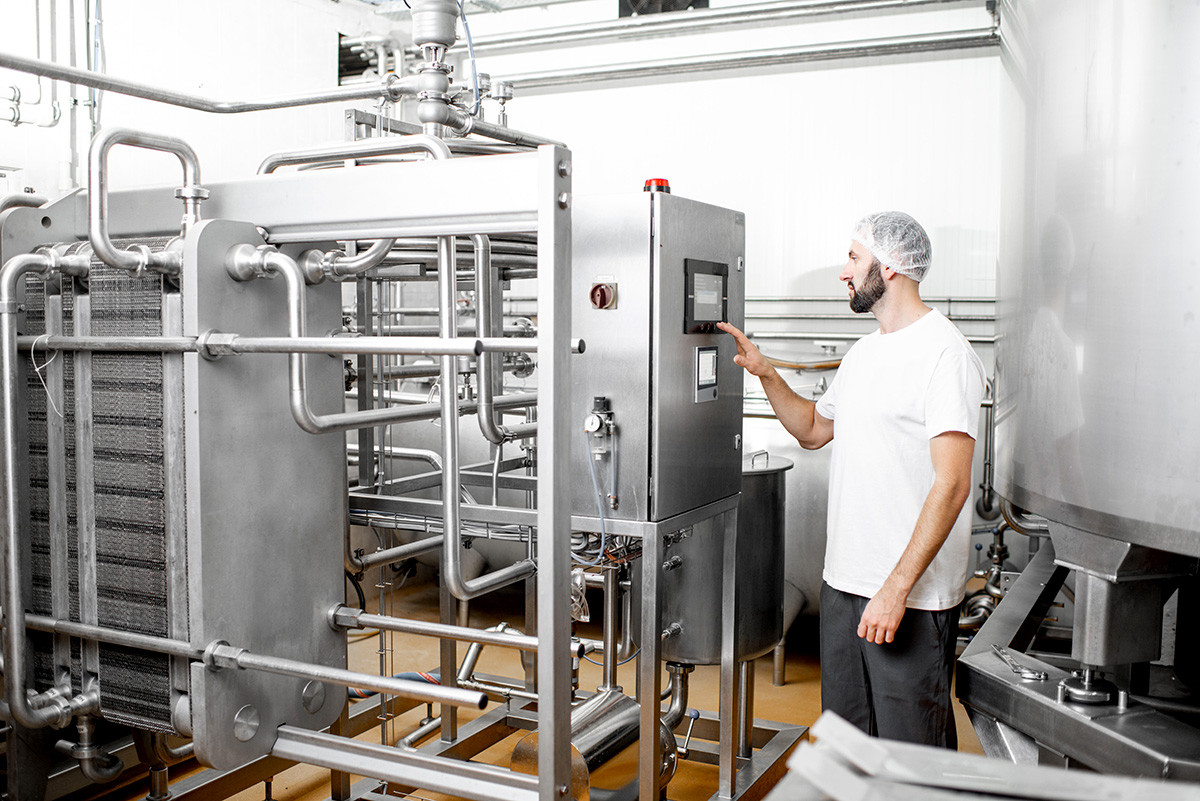 The technology is essentially putting milk under pressure to “push the microbes to the edges of individual droplets of milk. Closer to the edge, heat applied to the milk is better able to zap the bacteria”, is how Phil Frechette, chief technology officer of Millisecond Technologies, explains.

Andrei Arofikin, CEO of Millisecond Technologies, started developing this technology in the USSR, but had to emigrate to the U.S., because he couldn’t find the funding for his research. The technology allows to extend milk’s shelf life from 13 days to about 40. Currently, Millisecond Technologies is planning to launch its products in the U.S. Virgin Islands, Saint Martin and the Dominican Republic. 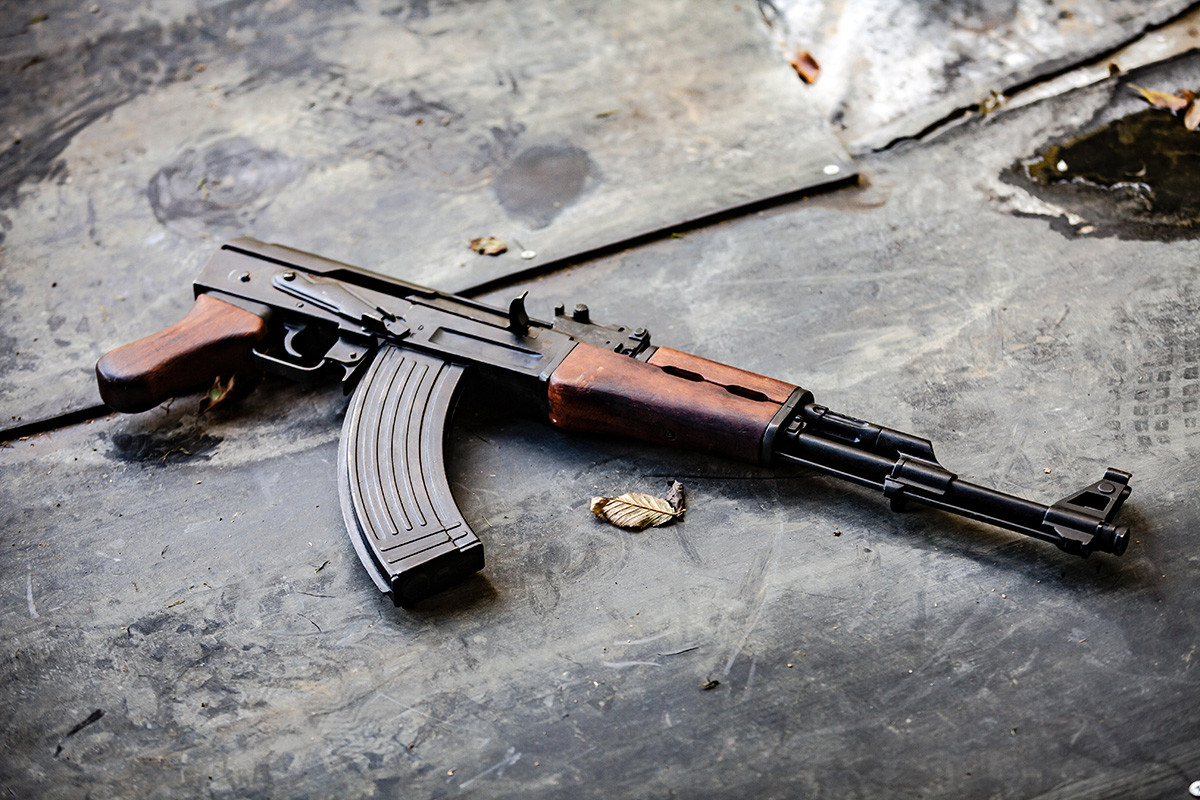 The Kalashnikov rifle, a seminal item for the world’s arms production of the 20th century, has a simple, easy-to-reproduce design, which made it one of the most-copied arms in the world – with and without license. Even though it’s easy to tell a genuine ‘Kalash’ from a Chinese copy, the clones are numerous.

The AK-47 was produced in at least 28 countries and several more countries produced rifles based on Kalashnikov design or borrowing its essential features. The AK-47 is actually so influential that several countries even have it on their flags. 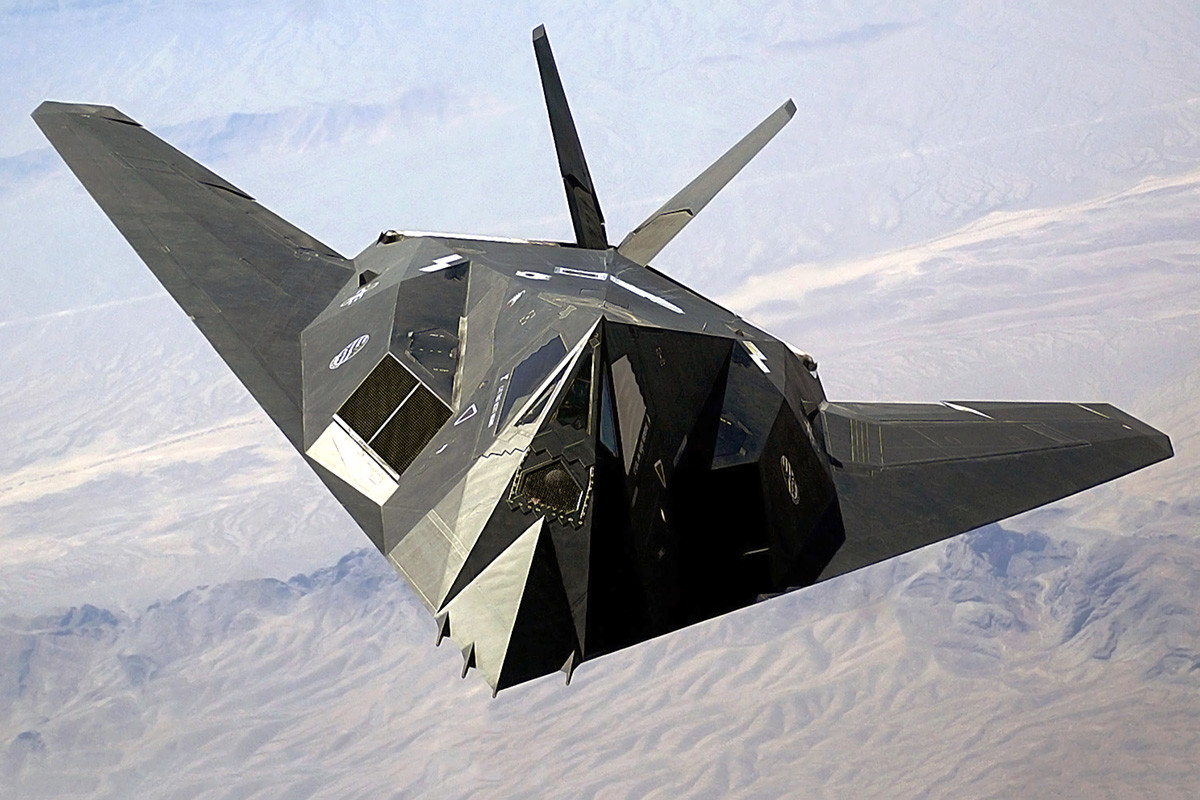 Pyotr Ufimtsev (b. 1931) is a Russian physicist and mathematician born in Altai Region, Western Siberia. He is considered the father of modern stealth aircraft technology. Ufimtsev began his work on predicting the reflection of electromagnetic waves from simple objects in the 1960s. His theory is now known as the Physical Theory of Diffraction (PTD). However, the Soviet authorities didn’t consider his work significant and thus allowed him to publish his results internationally. 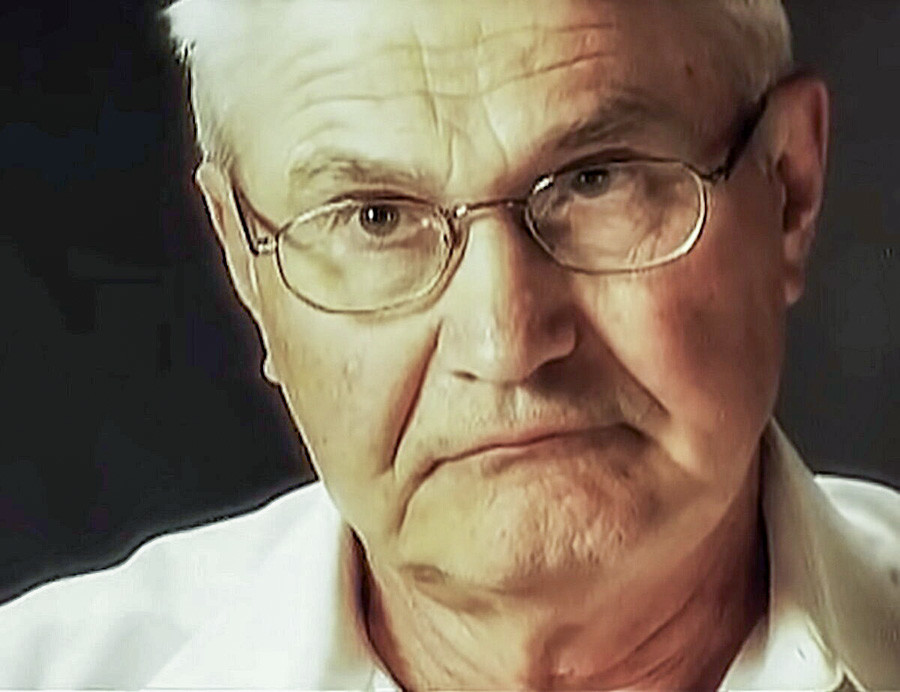 Ufimtsev’s first results on the PTD were collected in his 1962 book, Method of Edge Waves in the Physical Theory of Diffraction, translated into English in 1971 specially for the U.S. Air Force’s Foreign Technology Division. The work of Ufimtsev, studied by the engineers at Lockheed Corporation and Northrop Corporation, inspired the development of stealth technologies for aircrafts like Lockheed F-117 and Northrop Grumman B-2 bomber plane. Later, in 1990, Pyotr Ufimtsev taught as a visiting professor of electrical engineering at the University of California.

The epic sound of Arcade Fire

CC to pause during funeral of Prince Philip