And on Thursday, the proud parents were pictured with their newborn baby for the first time as they took their double pram out for a spin in Sydney.

Scroll down for video 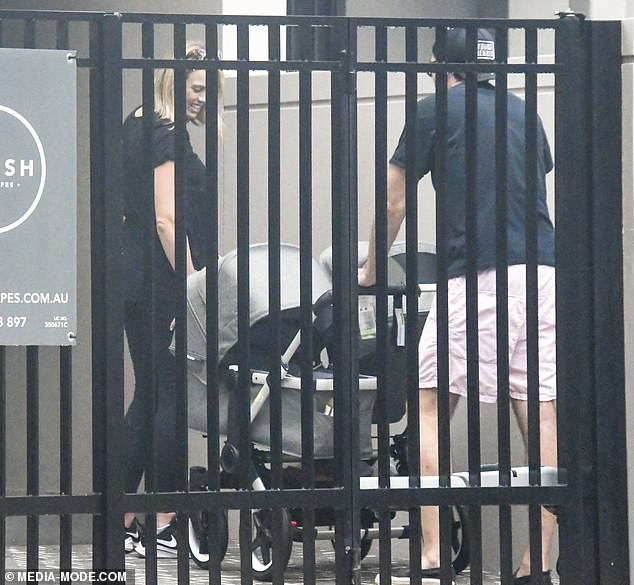 Baby joy! Sylvia Jeffreys (left) and Peter Stefanovic (right) wrestled with a double pram in Sydney on Thursday, in their first public sighting since welcoming baby son Henry on Saturday

Less than a week after giving birth, Sylvia looked glowing as she glanced down at her children in the dual stroller.

She was dressed casually in workout leggings and a loose-fitting black T-shirt.

Meanwhile, Peter was seen pushing – and at times struggling – to maneuver the luxury pram.

The doting dad wore pink shorts, a black T-shirt and a cap with the Young Henrys brewery logo on it, which may have been a reference to his son. 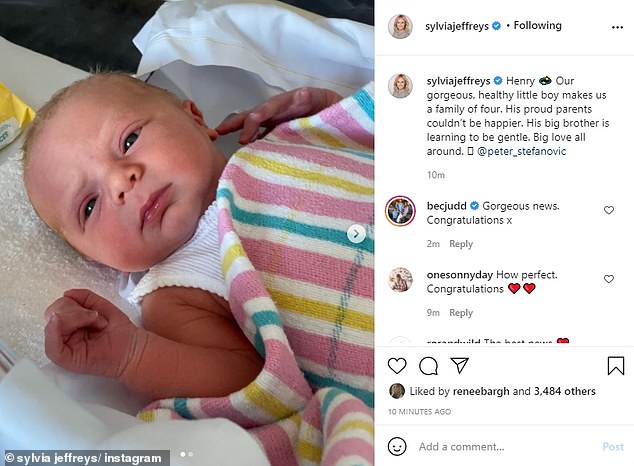 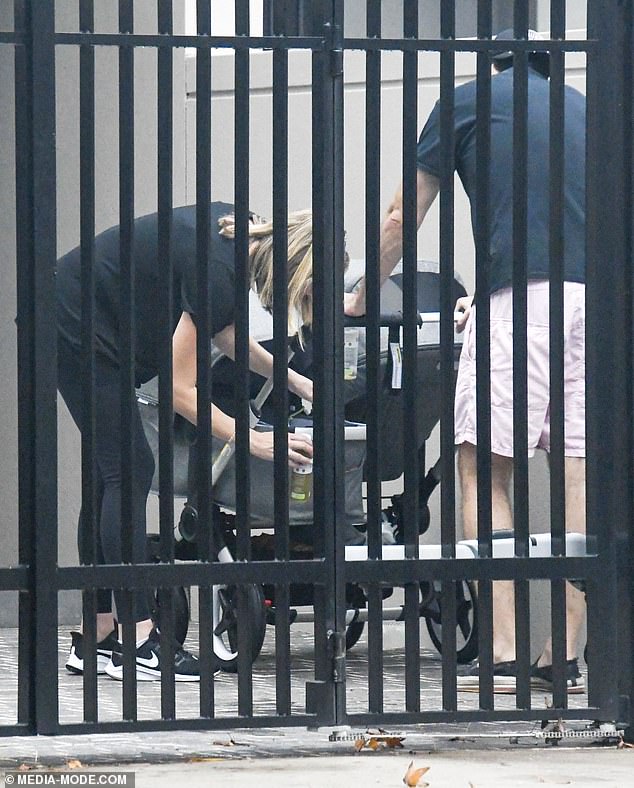 The couple announced Henry’s arrival on Wednesday morning, but Pete’s brother Karl Stefanovic confirmed on the Today show his nephew had in fact been born four days earlier, on Easter Saturday.

Just eight months after Oscar’s birth, the Channel Nine presenter revealed she was pregnant with her second child.

Sylvia conceived her first son Oscar via IVF, but has said her second pregnancy was ‘spontaneous’. 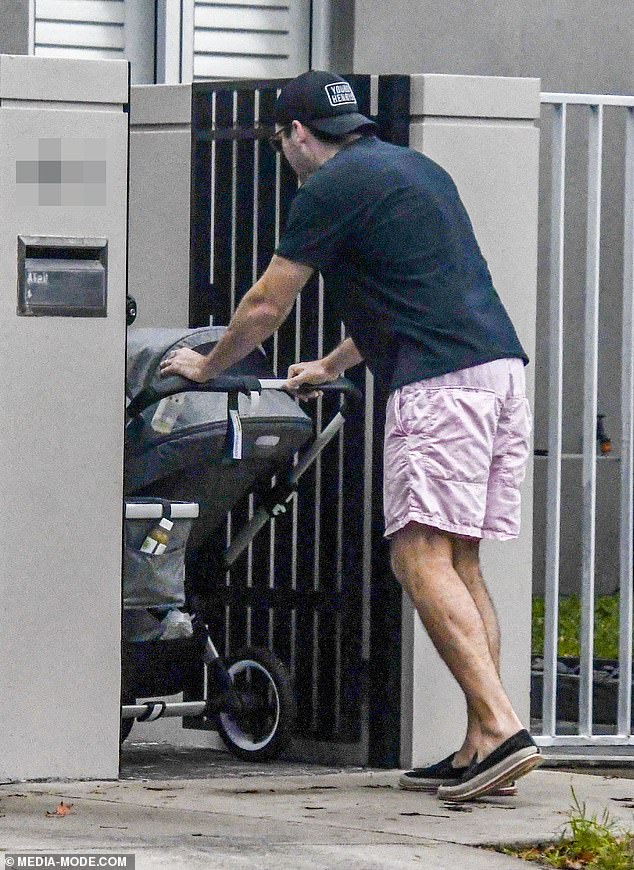 Easy does it: Pete was seen pushing, and at times struggling, to maneuver the wide pram during the brief outing

Sylvia and Peter celebrated their fourth wedding anniversary on April 1, by both sharing photos from their special day in 2017.

The lovebirds began dating in 2013 after meeting at Channel Nine, and were engaged in 2016 while on holiday in France. 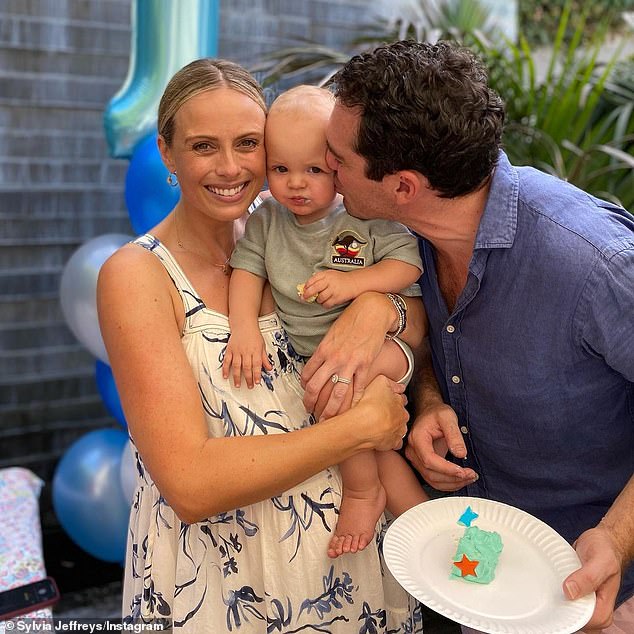 Lyrid Meteor Shower 2021: How to Watch