Pose creator Steven Canals has revealed he was warned off making the show by film company executives for two-and-a-half-years.

The screenwriter, 40, spoke with Digital Spy on Thursday about the award-winning show’s hotly-anticipated third and final season, which will be its last, and detailed what it was like when he originally tried to pitch it.

He was told it’d be ‘really hard’ to get funding for the show, which tells the story of several members of New York City’s African-American and Latino LGBTQ drag ball culture scene, because they felt the show was ‘very black’, ‘queer’ and ‘trans’. 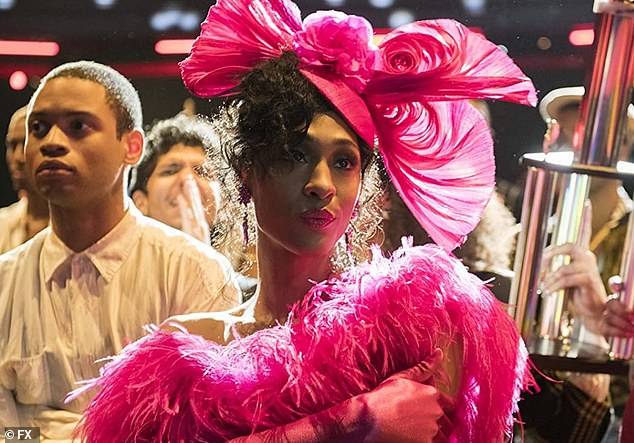 Candid: Pose co-creator Steven Canals revealed on Thursday he was warned off making show because film executives felt it would be ‘really hard’ to get funding (pictured, MJ Rodriguez)

Looking back, Steven said: ‘I would say about 50% were giving me some version of: “It’s going to be really hard. It’s very Black, it’s very brown, it’s queer, it’s trans, it’s a period piece.”

‘But then there was a smaller group that was very direct, saying, “No one’s ever going to give you the money or trust you need to get this to the finish line.”‘

However, a meeting with American Horror Story creator Ryan Murphy changed that, as Steven reflected: ‘I was tired because it had been two-and-a-half years of going in and out of offices, pitching the story, and talking about it. 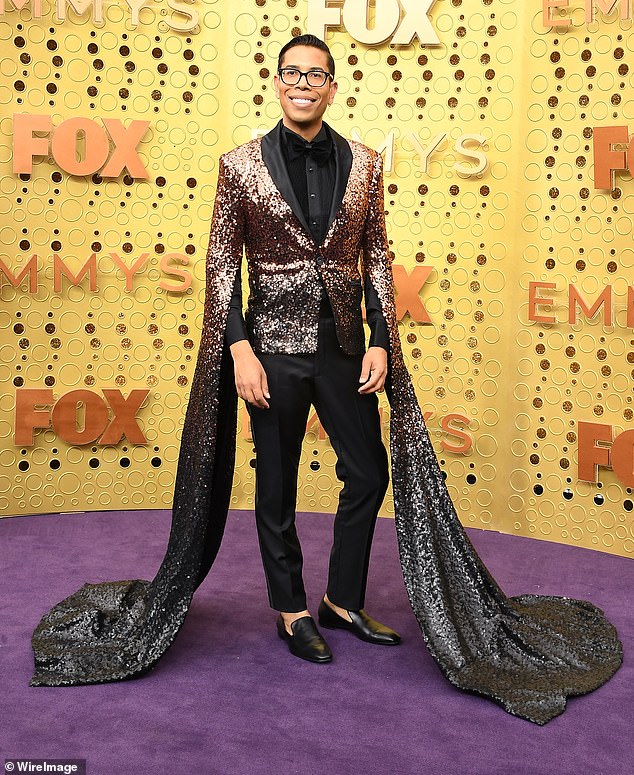 Claim: The screenwriter (pictured in 2019) said he spent two-and-a-half years pitching the show and was told it wouldn’t get support because it was ‘very black’, ‘queer’ and ‘trans’

‘So, by the time I got to the meeting with Ryan, I was equal parts exhausted, and, at the same time, there was kind of an interesting “I don’t feel like I have anything to lose” attitude and energy.

‘But the minute that we sat down and we started talking, I realised immediately, “Oh, he’s the right person for this.”‘

Steven went on to say that he hopes in the future that LGBTQ+ storylines will not be seen ‘as being a risk’ in the film and TV industry. 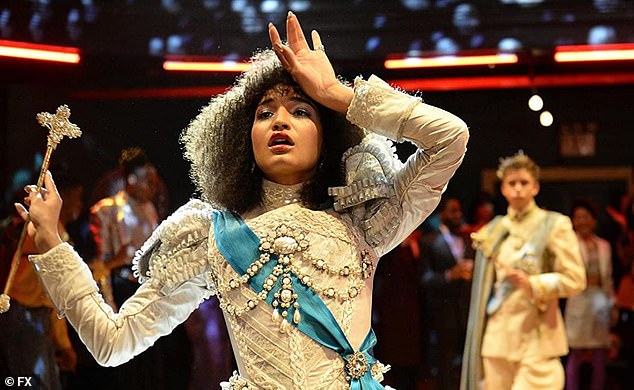 Right time: A meeting with American Horror Story creator Ryan Murphy changed that, and Steven said he knew he was ‘the right person for this’ (pictured, Indya Moore)

‘We’re still in a place right now where LGBTQ+ programming is looked at as niche,’ he explained. ‘It’s like, “Ugh, who wants to tell that story? Who’s going to watch it?”

He added that Pose was important for him to make as a queer person because ‘our story is not taught in schools’ and he wanted to make sure the history of the LGBTQ+ community was told.

‘If we’re not the ones at the forefront telling our own stories, then those stories just get lost. They get completely erased. And they get overlooked,’ Steven said. 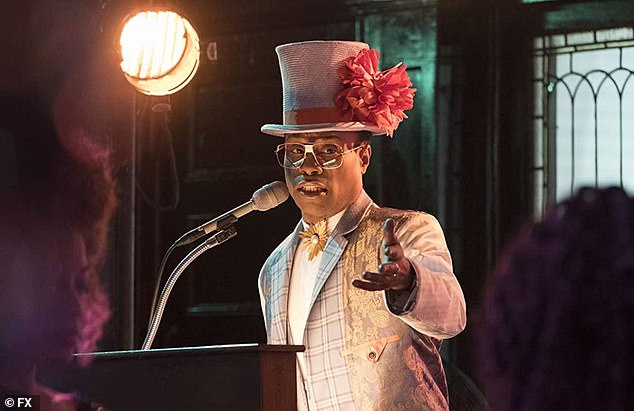 Thoughts: Steven went on to say that he hopes in the future that LGBTQ+ storylines will not be seen ‘as being a risk’ in the film and TV industry (pictured, Billy Porter)

Reflecting on current society, Steven also said that the LGBTQ+ society is ‘deserving of love and respect’ and often isn’t seen that way.

He claimed: ‘We’re still living in a world where there’s a lot of homophobia. There’s still a lot of transphobia.

‘People don’t understand or have a lot of misinformation around what it means to be bisexual. Folks completely ignore someone who is gender non-binary or gender non-conforming.

‘The reality is that we all are deserving of love and respect. We all deserve to occupy space unapologetically, just like our straight or cisgender counterparts.’

In the forthcoming series, Blanca Rodriguez-Evangelista (MJ Rodriguez) struggles to juggle being a mother, a nurse’s aide in hospital and a partner to her new love, while also reflecting on the monumental progress her family has made.

Elsewhere, HIV-positive Pray Tell (Billy Porter) has to come to terms with his new health troubles as the AIDS epidemic continues to ravage communities in America, becoming the leading cause of death for those aged between 25 and 44.

The full Steven Canals interview can be read on the Digital Spy website. 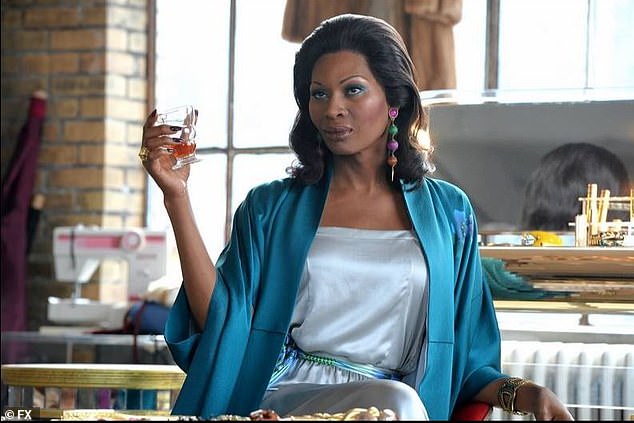 Last hurrah: Pose is set to air a third and final season next month, and Steven said the show was important for him to make because ‘our story is not taught’ (pictured, Dominique Jackson)

Once we’re past the fear stage, where do we place the...

A French Plane Brought Pain to Two British Ships in the...

Once we’re past the fear stage, where do we place the...

A French Plane Brought Pain to Two British Ships in the...