I’m A Celebrity becomes the most watched show of the YEAR after 12.1m viewers tuned in to see Giovanna Fletcher crowned series champion

By Laura Fox For Mailonline

I’m A Celebrity Get Me Out Of Here! has become the most watched programme of 2020.

In a time when the nation in the midst of a second lockdown, millions tuned into the first ever UK-based series, with 12.1 million viewers watching Giovanna Fletcher be crowned series champion.

This year’s I’m A Celebrity also brought in ITV’s biggest audience since 2018 with its launch episode in November, as over 14 million watched the celebrities move into Gwrych Castle. 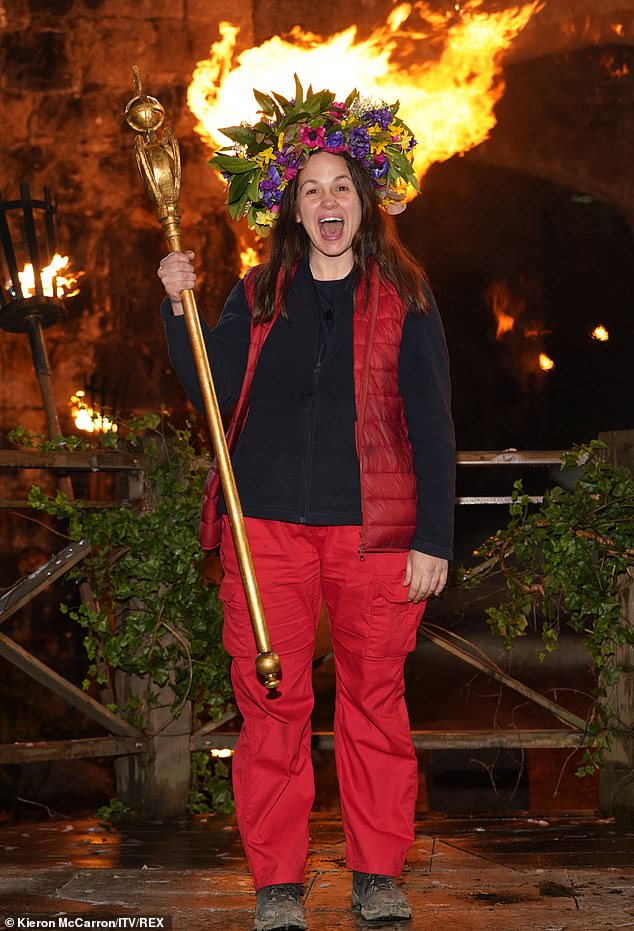 Wow! I’m A Celebrity Get Me Out Of Here! has become the most watched programme of 2020, as a peak of 12 million viewers tuned in to see Giovanna Fletcher crowned series champion 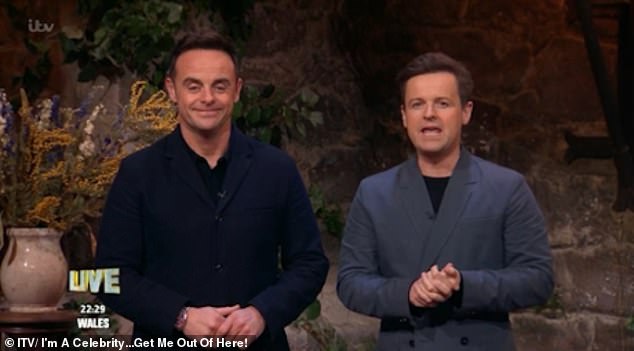 Much of this year’s I’m A Celebrity was broadcast while England was in the grip of its second COVID-19 lockdown, with all non-essential shops, pubs, restaurants, leisure centres and entertainment venues forced to close.

For the first time in the show’s history production was moved from Australia to Wales due to travel restrictions introduced by the COVID-19 pandemic.

Since leaving the castle, Giovanna has been enjoying quality time back with her husband Tom Fletcher and their sons, Buzz, six, Buddy, four, and Max, two. 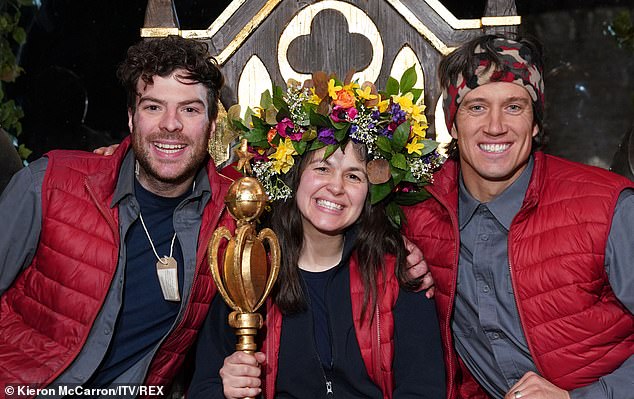 She even admitted that she has been spending her time ‘watching bits back’ from the reality TV show and has been ‘finding it hilarious’.

I’m a Celebrity Get Me Out of Here 2020 available on the ITV Hub. 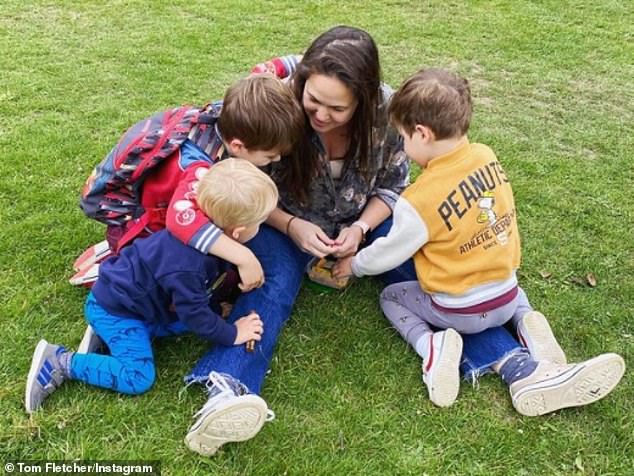 Family: The author has been settling back into her family life after reuniting with her husband Tom Fletcher, 35, and their young sons – Buzz, six, Buddy, four, and Max, two

Michael J. Fox net worth revealed amid Back to the Future 4 rumors

The Lord of the Rings series is set to cost Amazon...