Duck Dynasty’s Willie and Korie Robertson opened up about the racism they experienced targeted at Will, their biracial son.

‘When Duck Dynasty hit, when we were on television and you had all these racist people on there making all kind of ugly comments,’ Willie said on At Home with the Robertsons, the family’s new Facebook Watch show as they chat with fellow reality stars, Love and Hip Hop’s Yandy and Mendeecees Harris. ‘For us, it was weird because then now he can see that.’ 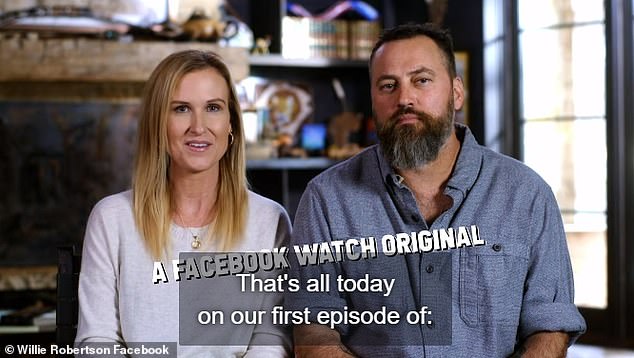 The latest: Duck Dynasty’s Willie and Korie Robertson opened up about the racism they were targeted at Will, their biracial son

Will, 19, recalled his own coming-of-age experiences in regards to race, as he was 10-years-old when the show initially the air.

‘I was one of the only Black kids in my grade,’ he said. ‘My friends were white. I would look at myself in the mirror and be like, “Oh, I’m just a little bit darker.” As I got older, I started realizing that, “Oh gosh, I’m a lot different.”‘

In the chat, Mendeecees suggested Korie and Willie explain to Will a proper way to act around police amid ongoing scrutiny of law enforcement and their treatment of Black people. 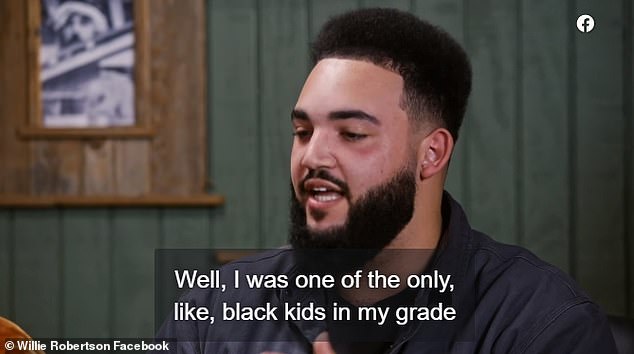 Details: Will, 19, recalled his own coming-of-age experiences in regards to race, as he was 10-years-old when the show initially the air 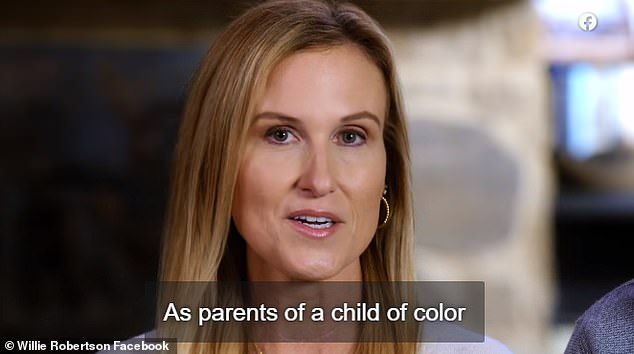 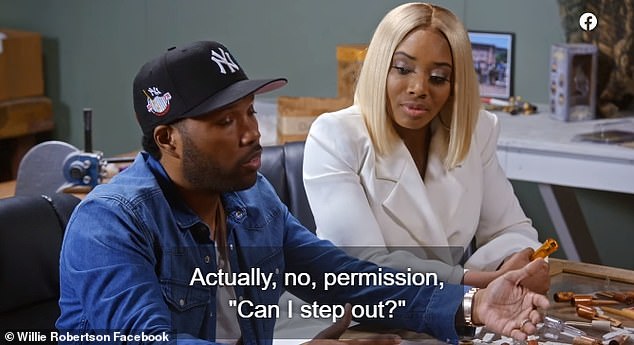 Willie said, ‘You know, I haven’t, because I’ve never once worried about that,’ to which Mendeecees emphasized the importance of such discussions.

‘You haven’t had to think about that, but these are conversations that [Yandy] has to have with his sons,’ she said. ‘We can cut off the beard. We can not get tattoos. We can prevent those things from happening, but you can’t wash off your skin.’

Yandy added, ‘As a Black male, I experience some things more often than’ Mendeecees.

Korie later went into detail on parenting in the complicated times.

‘I hate it that there are still people that are racist in the world,’ she said. ‘I think it’s a terrible thing and I just hope and pray that one day we will live in a world where racism just does not exist, where no one is judged for the color of their skin.

‘But unfortunately, we do live in that world right now, that there are some people who still feel that way, and we’ve taught Will how to deal with that and we hope he’s prepared.’ 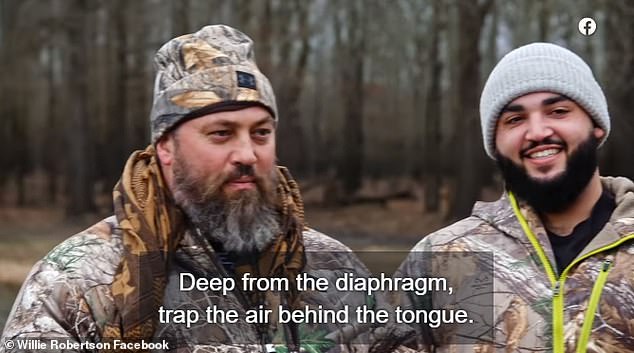 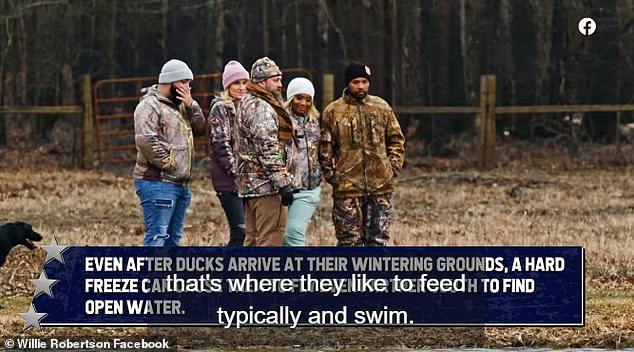 Devon Windsor shows off her baby bump while 18 weeks along

Ready or Not, Hideki Matsuyama Is Now a National Hero in...

Amelia Gray Hamlin out after her mom Lisa Rinna reveals she...

Ready or Not, Hideki Matsuyama Is Now a National Hero in...

Amelia Gray Hamlin out after her mom Lisa Rinna reveals she...

Robert Redford net worth revealed as The Old Man & The...