A major problem in social media that the pandemic ended up revealing had to do with the fact that fake news could spread like wildfire due to a propensity among social media users to share this type of content as well as various social media algorithms that ostensibly made it so that this misinformation might end up spreading even faster than might have been the case otherwise.

With this misinformation playing a major role in vaccine hesitancy which has the potential to greatly increase the amount of time during which the pandemic could run amok, a question is starting to arise about whether or not social media platforms are even capable of stemming the spread of misinformation in the first place.

An incubator by the name of Jigsaw which is funded by Google as well as MIT is working on a solution, and the surprising thing is that it doesn’t really involve the main potential solutions that had previously been suggested namely improving the kind of media literacy that people might be able to take advantage of as well as content flagging done by various fact checkers.

Rather, the approach that this incubator is taking involves a pop up that would encourage people that might be interacting with the post to try and consider whether or not the information contained within is accurate in the first place. Basically, this incubator is operating on the premise that if users are consistently made to think about how information might be inaccurate through pop ups on the platform itself rather than through external media literacy training programs then the likelihood that they might end up sharing any kind of misinformation might just end up being reduced somewhat. This is an interesting proposal that has some very practical real world applications that should be taken into account. 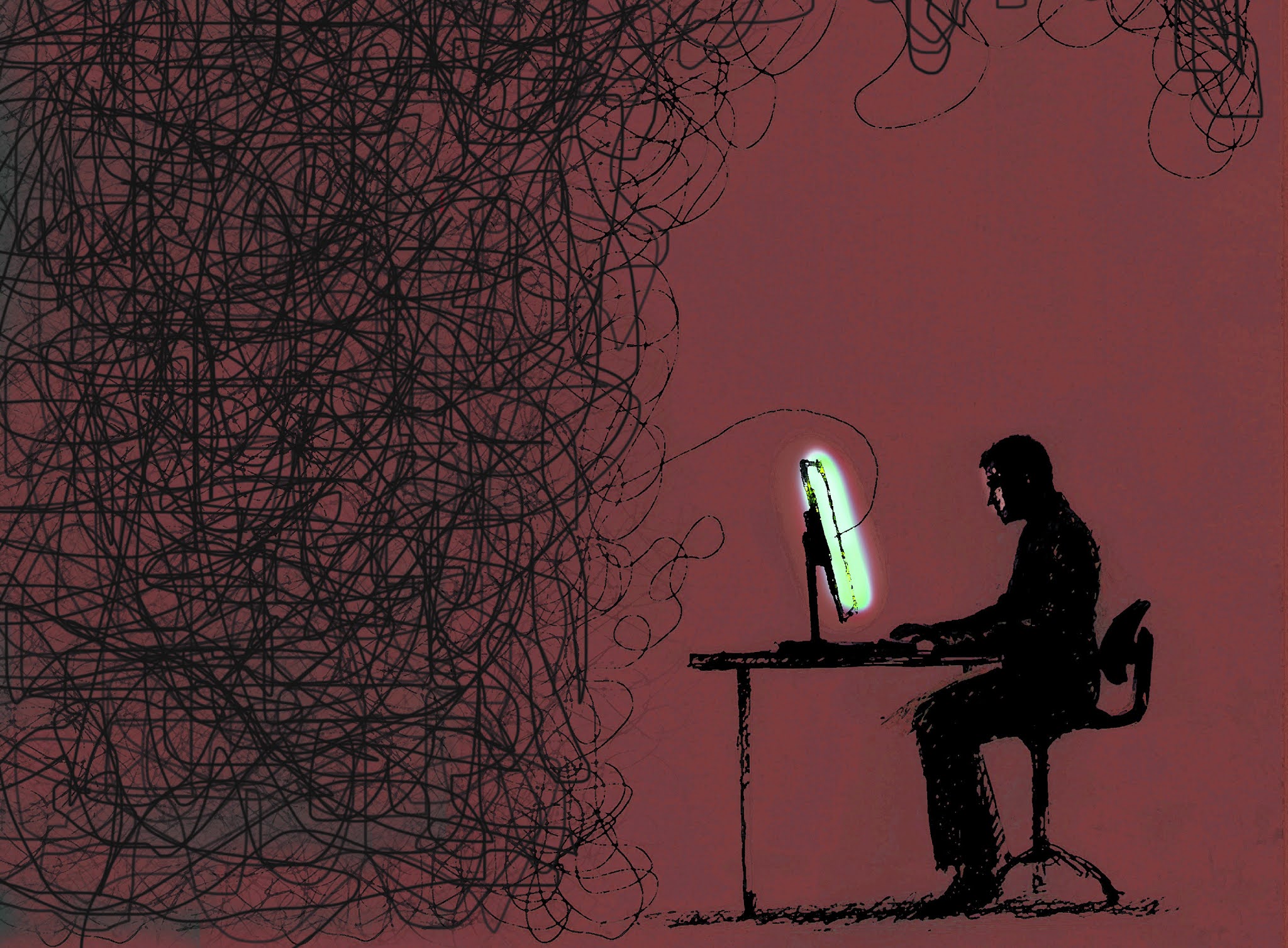 Read next: Google Shares Insights On How to Check for Unauthentic Information Online

What is your Google advertising ID and why is Google allowing users to hide it?